We tried Din Tai Fung for the first time and I like the food.

Here are our orders:

We decided to try the Mini Shabu Shabu because we want something hot. It always makes us feel good kapag magshabu shabu kami kasi don lang talaga mas naiinitan ang tyan namin. It is just comforting for us. 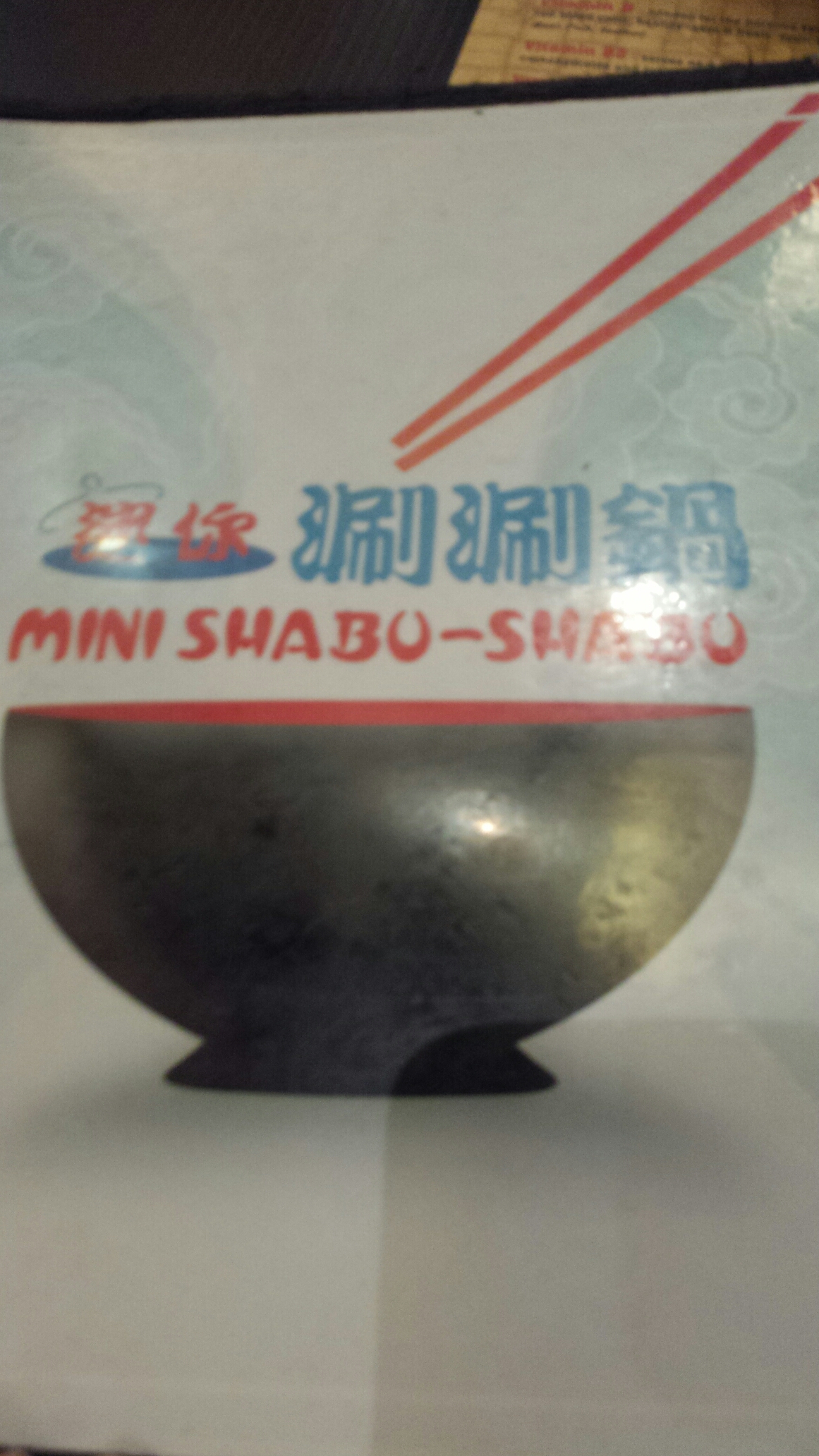 The ambiance was perfect as well. We will definitely come back here again. 🙂

I had a meeting for 3pm at Pasig, so I need to wake up earlier than usual. Since I sleep late last night, I was a little groggy this morning and since we are still earlier than the scheduled meeting, we went to Starbucks first and have some of our favorite panggising. 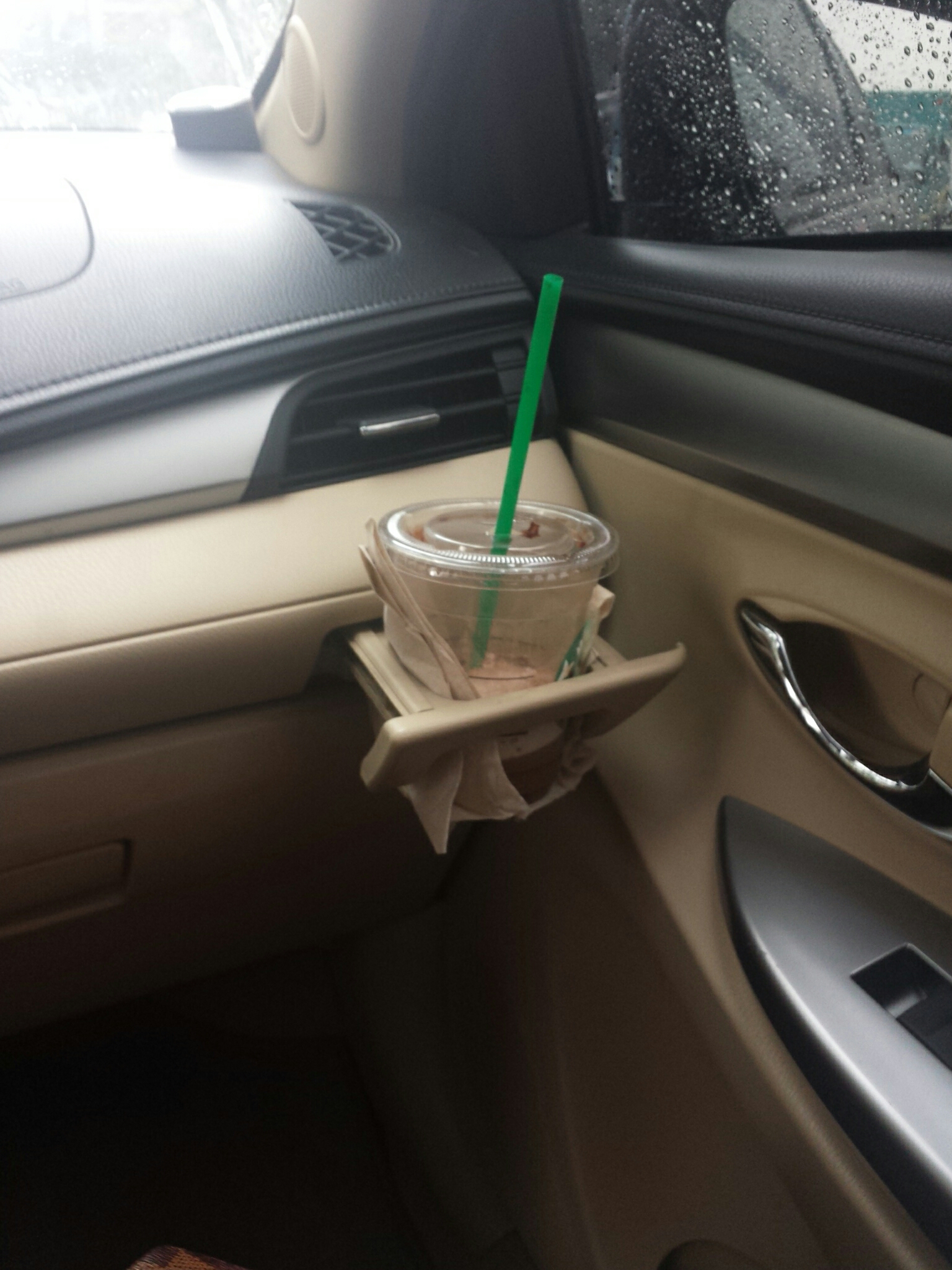 After my meeting, we went to Shangrila Mall to watch movie. We watched Dracula.

After watching movie, nagutom na kami and we decided to try something new. We went to Pho Hoa.

This is hubby’s order: 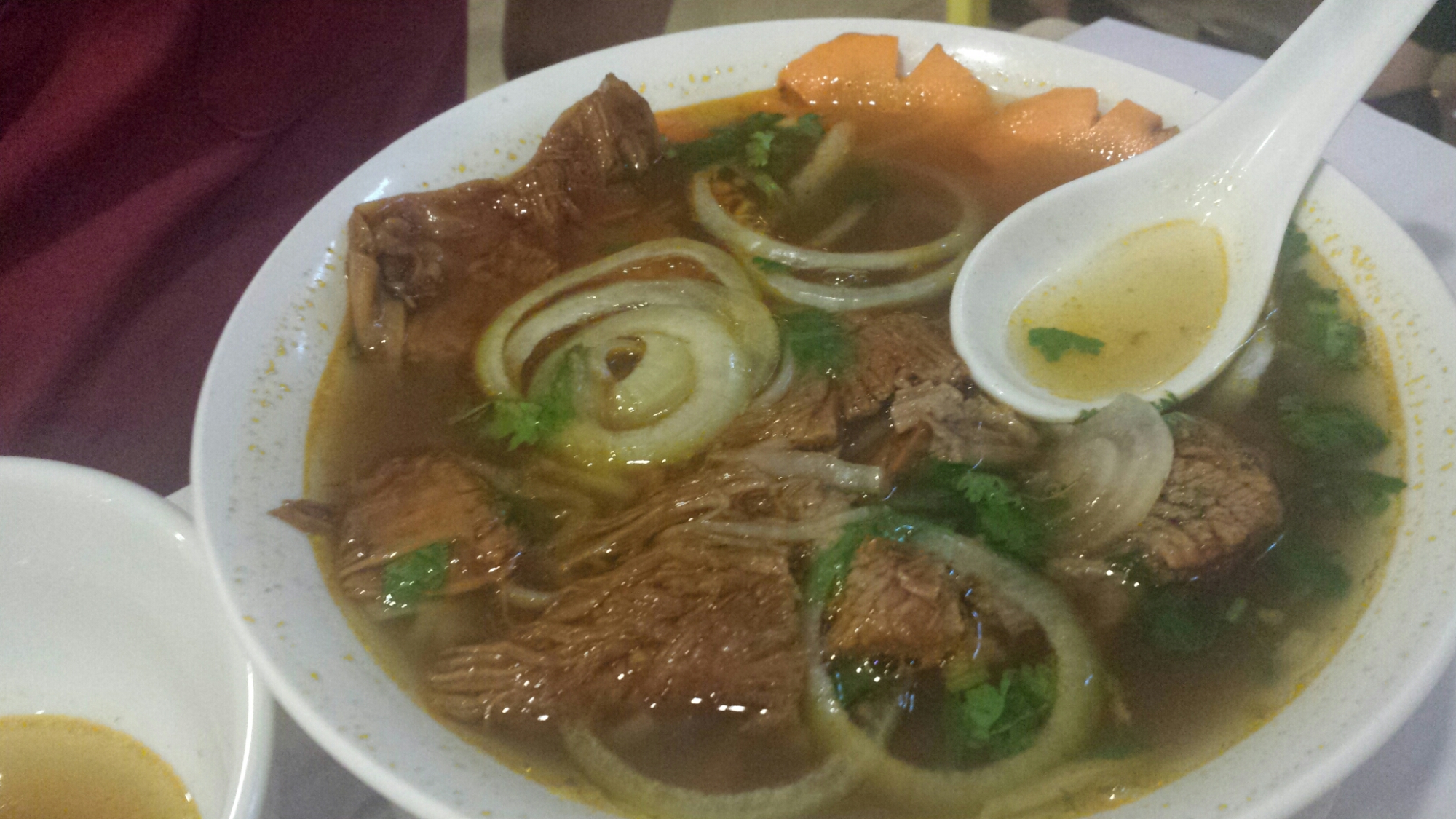 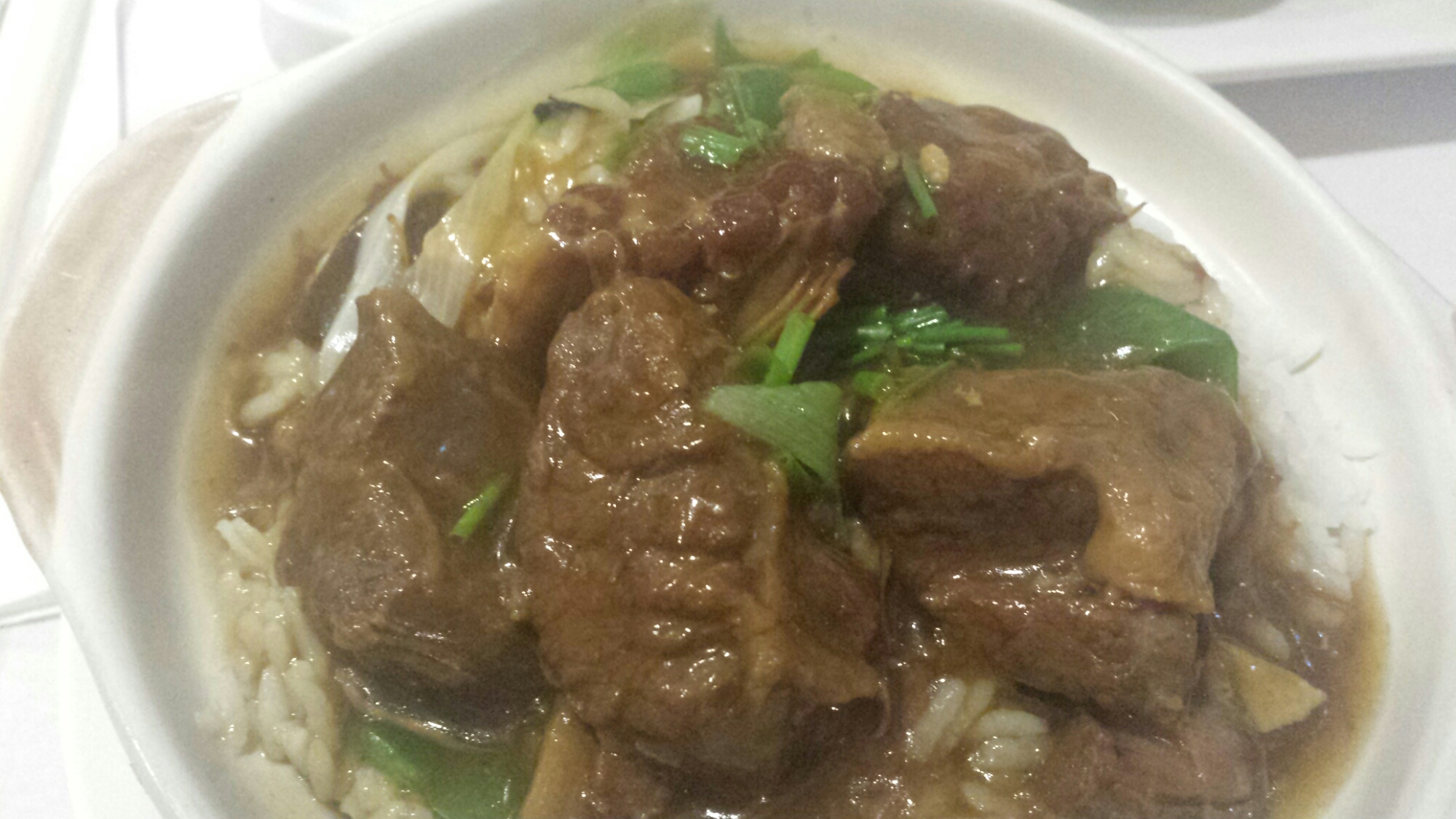 then we had spring rolls, so fresh 🙂 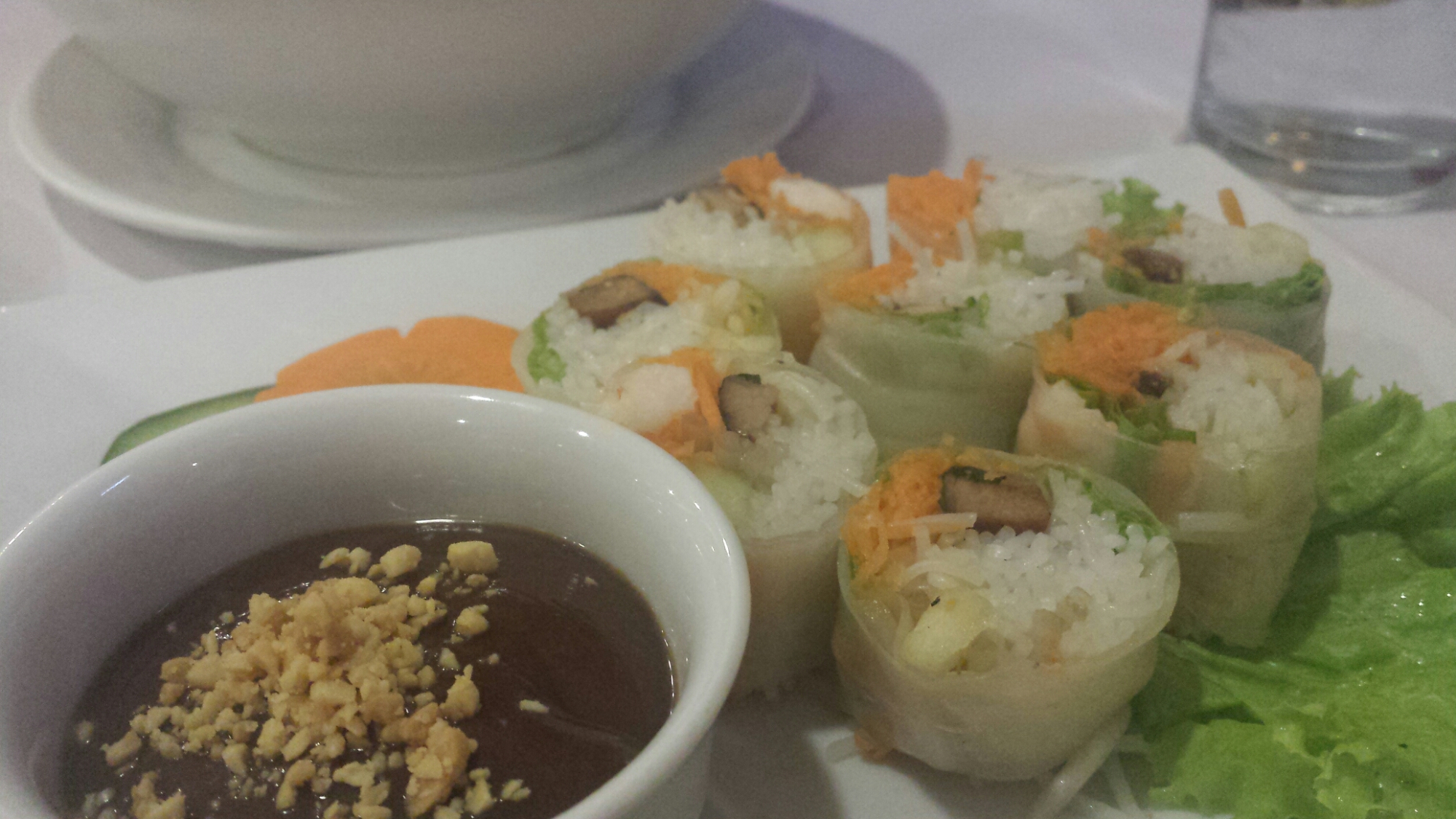 Then we headed home after buying a cake from Red Ribbon for my sister’s birthday.

We went to Megamall because my little sister wanted to skate so while waiting for her we went to Boquera.

I order the following:

Hot choco. This one is really so yummy. I like the sweetness of it but it so malapot. Ang tagal kong naubos. I even shared it to hubby and to my little sis. They don’t like it, masyado daw matamis.

I like the sauce of this shrimp. I will definitely order this one next time.

This is egg that looks like pizza. I forgot the name in the menu, but this one is so good. Nagpunta kami dito just to have merienda but we ended up eating more. After eating we decided to just go home kasi busog na kami.

We will definitely come back and try the other food. 🙂